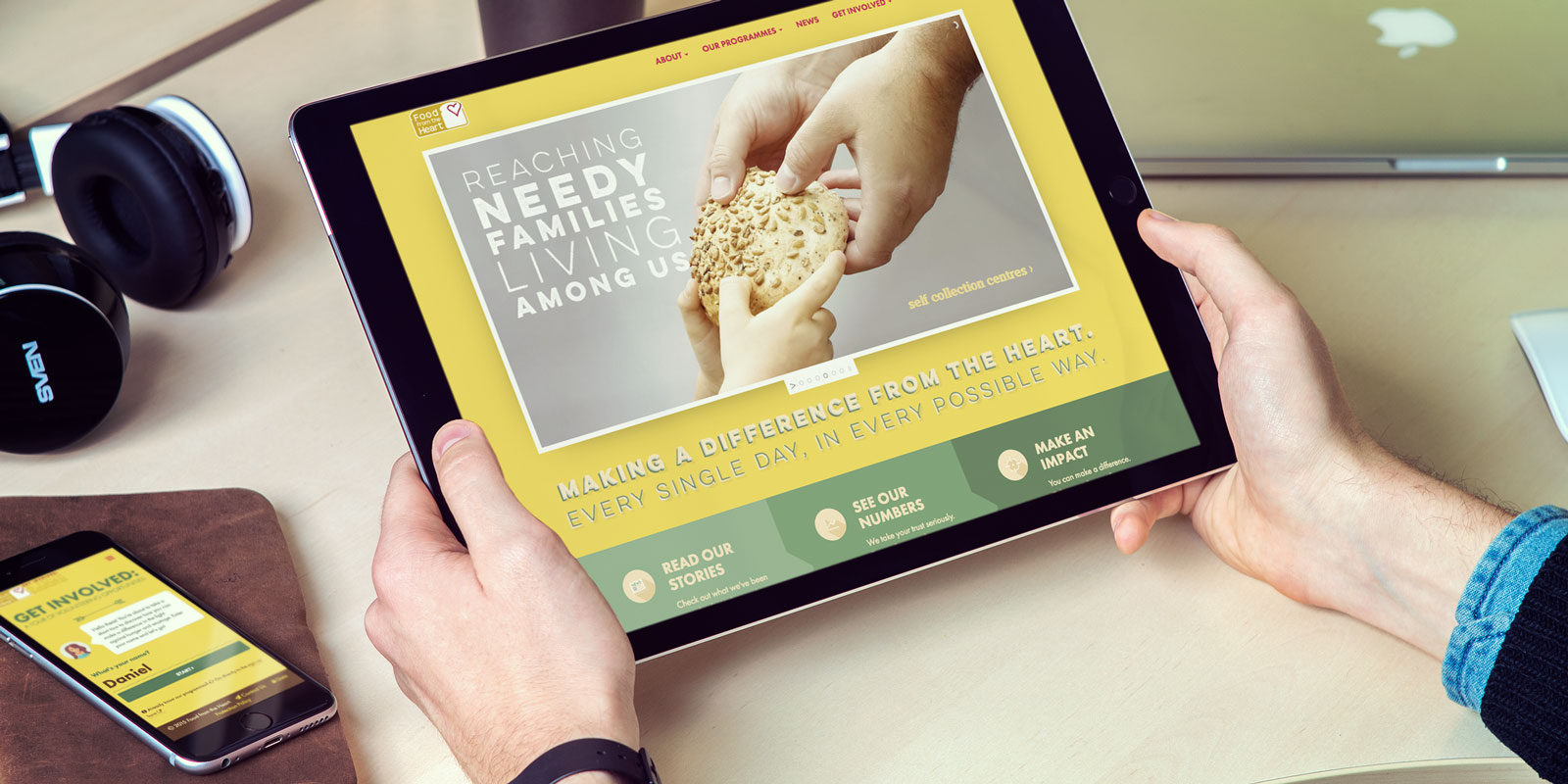 Zek has been mastering his craft since 2012. He has built scalable web applications for enterprises and startups in a wide range of industries, from financial services to internet infrastructure. He has delivered projects for brands such as Microsoft, Twitter, Braintree and VentureBeat.

Zek has experience developing across all facets of the application lifecycle, including prototyping, front-end, back-end, and dev-ops. His all-rounded skillset is the result of having started his career as the technical co-founder of an online ticketing startup, and his curiosity to explore new technologies.

He strongly believes in Test-Driven Development because it allows teams to focus on new features, lowers the risk of unintended regressions, and ensures applications remain reliable as they grow.

When he's not learning something new, Zek enjoys spending time with his wife Jasmine and playing football.